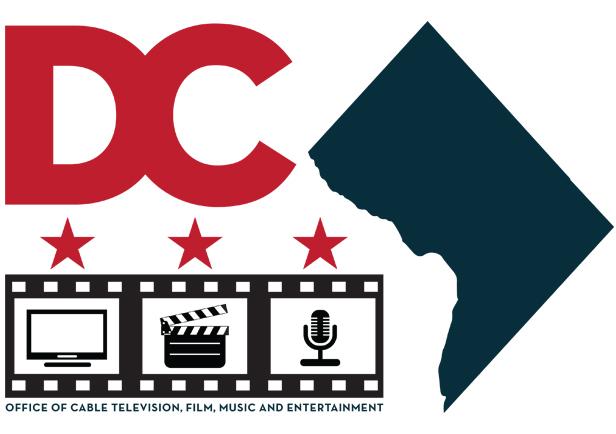 Washington, D.C. — The DC Office of Cable Television, Film, Music and Entertainment (OCTFME) recognizes Industrial Bank as the December 2018 Location of the Month.

Its historic U Street location, the preservation of the original 1930’s vault and iconic Bank Clock, make Industrial Bank a great location for filming. Industrial Bank is a remarkable testament to the black business movement that began in downtown Washington and the U Street area in the early 1900s. Founded in 1934 by Jesse H. Mitchell, a Howard University Law School graduate (Class of 1907), Industrial Bank opened its doors to deliver essential banking and financial services that contributed greatly to the growth and development of DC communities. When it opened, it was the only black-owned bank in the city.

In 2016, Industrial Bank had its first ever major renovation to the original U Street Branch, creating a café style look, with seating. They are the only African-American family owned community bank in the Washington, DC area and one of the largest in the country. They have remained strong because of their mission to promote the financial and economic empowerment of their diverse community.

“As a principal fixture in DC for over 80 years, Industrial Bank is so excited to be chosen as the December 2018 Location of the Month,” stated Melanee Woodard, Industrial Bank Assistant Vice President and Marketing Manager. “While there were many updates, we proudly preserved the original bank vault. We welcome you to visit us on U Street and any of our other branch locations to experience incomparable customer care.”

To learn more about Industrial Bank and the many things they are doing in the community, visit www.industrial-bank.com or OCTFME’s locations referral resource DC Reel-Scout Directory.

The “Location of the Month” initiative is part of the agency’s mission to market and support District locales as media production locations, and to bring attention to the wide range of cinematically compelling locations that are available to film and television productions. 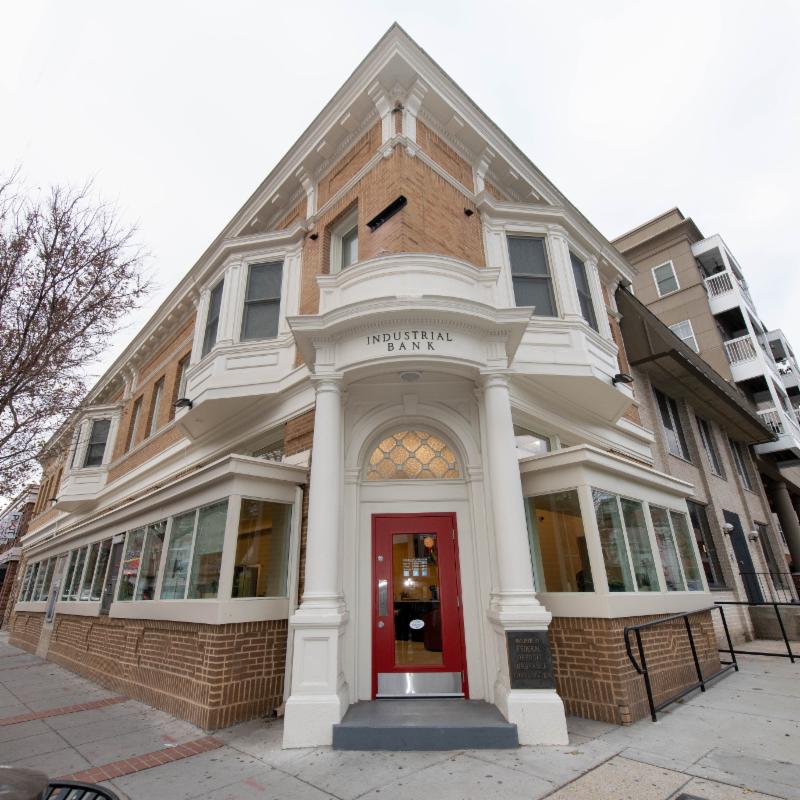 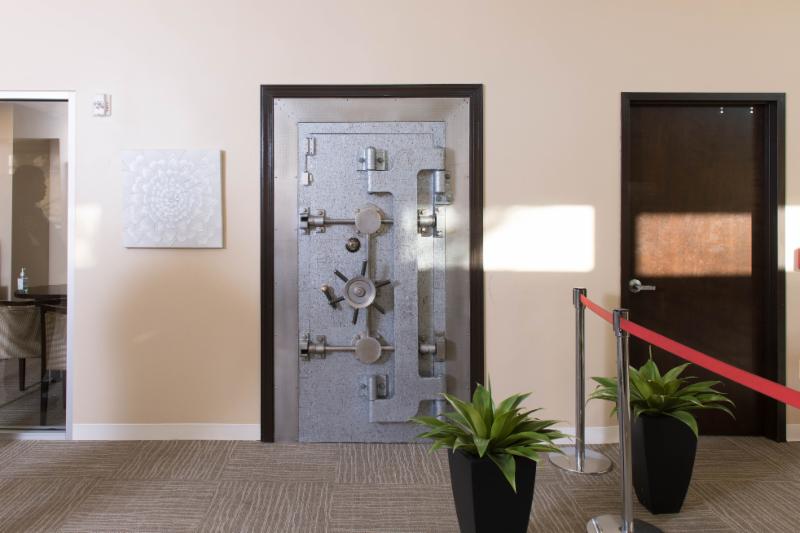 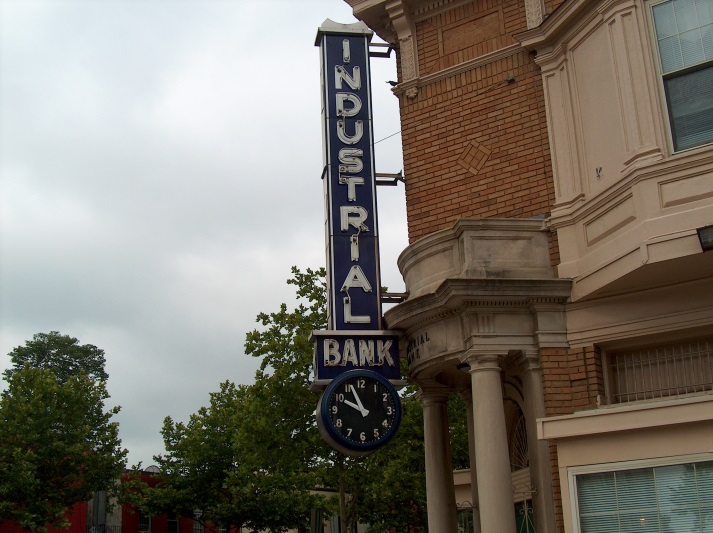 With ‘organ transplant,’ two churches find a home for a beloved instrument...